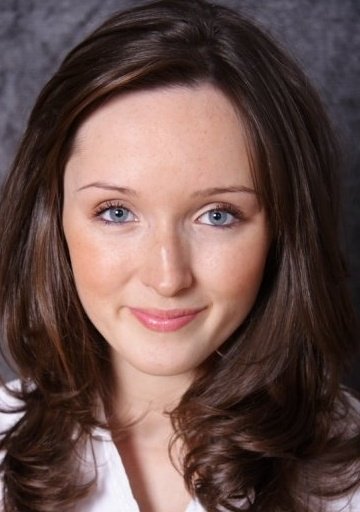 Acro, CHIROGRPHERS, Choreographers, Competitive Program Coordinator, Dance Teacher, GUEST TEACHERS, Jazz, Lyrical
Victoria is a passionate, motivated choreographer, dance teacher and entrepreneur with over 20 years of experience in the industry. She has extensive training in various genres specializing in the technique behind ballet (Vaganova and RAD style), jazz and contemporary. Victoria trained and competed at Elite Danceworx where she was a part of the teaching faculty for over 5 years. Winning countless dance and choreography awards, Victoria has continued to keep dance a part of her professional life. Victoria has appeared in the television industry through companies such as Planet Lunch, President’s Choice, Golden Crisco Cookies, Canadian Tire and the Girl Guide Cookie Box. She has danced in Cardinal Carter’s “The Nutcracker” as several characters, notably in her final year as the Sugar Plum Fairy. Victoria appeared on Season 3 of So You Think You Can Dance Canada where she made the top 40 female dancers in Canada. While completing her Honors Bachelor of Science Degree, Victoria was the co-captain of the University of Toronto Dance Team for 2 years where she led the team to a 1st overall championship. In 2011, she co-founded City MOGULS, an organization that celebrates Toronto’s entrepreneurs in an unforgettable runway show that features Canadian fashion brands and raises funds and awareness for Canadian charities. Through this initiative, Victoria has helped raise over $75,000 for Canadian Charities.